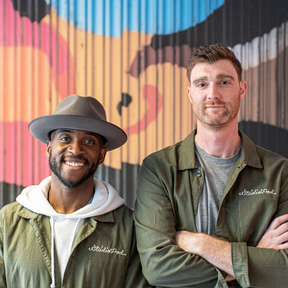 Julian, Co-Founder (in his own words) - I have been working in digital media for over 15 years, currently teaching a media course at the University of San Francisco. I launched my Couple Collective podcast in 2018, but spent way too much time editing vs. focusing on the content and promoting. I joined forces with TJ at StudioPod to help make podcasting easier for the masses, as he and the team did for me.

TJ, Founder (in his own words) - In 2016, while in New York, I attempted my own podcast with a friend in San Francisco. I was overwhelmed and frustrated as most of my time was spent on the technical side of creation; the quality of content was poor, resulting in me getting pod fade. Instead of giving up, I moved to San Francisco and dedicated my time and energy to making podcasting easier via StudioPod, a full service podcast studio. 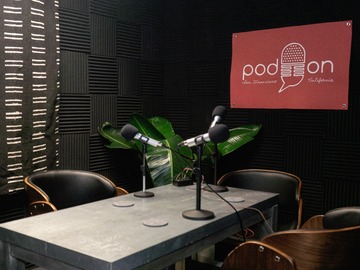